Don’t quit your day job until you answer this question! Are you a dreamer or an entrepreneur? 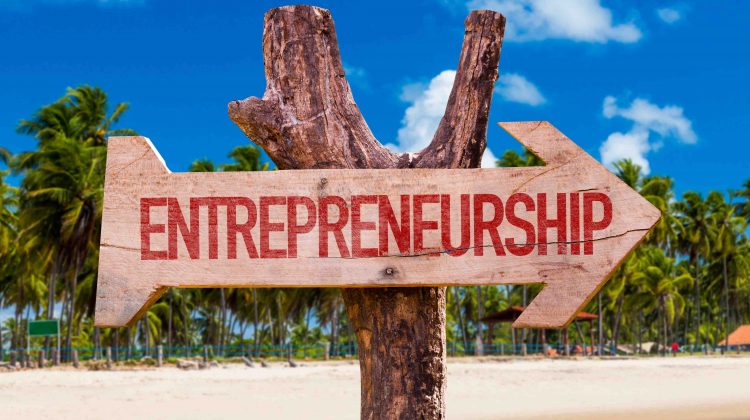 It’s a good idea to ask yourself this question and to answer honestly before you jump out on your own to buy or start a business as an entrepreneur.

A dreamer can envision a successful venture and an independent life but doesn’t have the lean-forward attitude to make it happen.

Entrepreneurs can envision a successful venture and independent life and take the steps necessary to make it happen.

The statistics say that most businesses fail during the first five years. That could have certainly happened to me after I purchased the Buford Trading Post.

Five things that bolstered my ability to succeed – factors I recognize now more than I recognized them then.

Western settlers were true entrepreneurs. They had the magic combination of dreaming and doing.

Who knows what you might do or become?  Keep dreaming and start doing!

For more on my life story and how it may help you add to yours, I invite you to buy my book, Buford One, at amazon.com or at barnesandnoble.com.